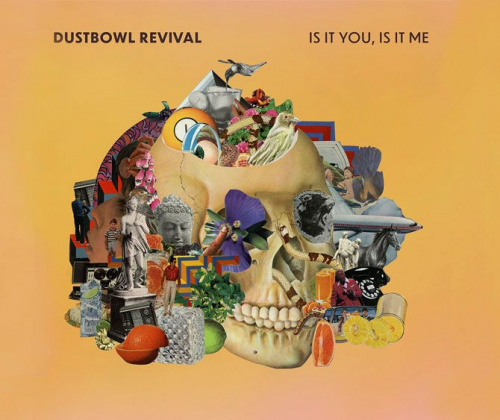 Dustbowl Revival Release Is It You, Is It Me

Dustbowl Revival have released their latest album Is It You, Is It Me. Out today, 31st January, via their own Medium Expectations label through Thirty Tigers, the new album sees the celebrated band push the boundaries of their genre-defying style further; a style which incorporates everything from folk to fun to New Orleans swing. The result is nothing like anything they have created during their four-album run. The band's frontman Zach Lupetin says 'We've always tried to explore different sounds within American/roots music and never wanted to stay in one place, which maybe confuses some people but also intrigues other people who always want to see what's happeneing next'.