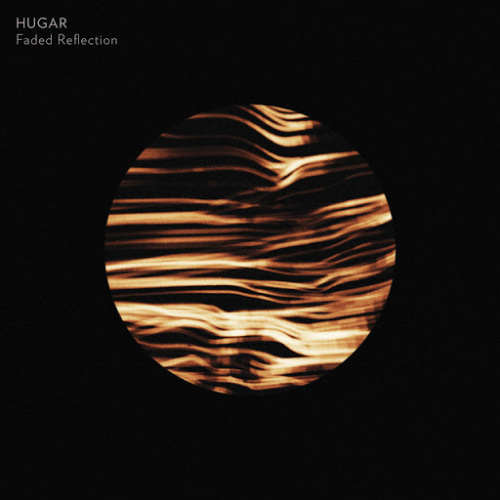 Multitalented Icelandic duo Hugar have released a new single and announced their upcoming album The Vasulka Effect: Music for the Motion Picture, released through Sony Music Masterworks. The new single 'Faded Reflection' is a hypnotic web of lyrical piano counterpoint and represents a perfect introduction to the full-length album, which will appear later this year. Despite the understandable postponement of the duo’s April European tour, now to be held in October, the duo are pleased to be able to give fans a foretaste of the upcoming album.

'Faded Reflection' represents the first of four singles coming this year and the band will livestream a performance of this first single on their social channels on May 8th.