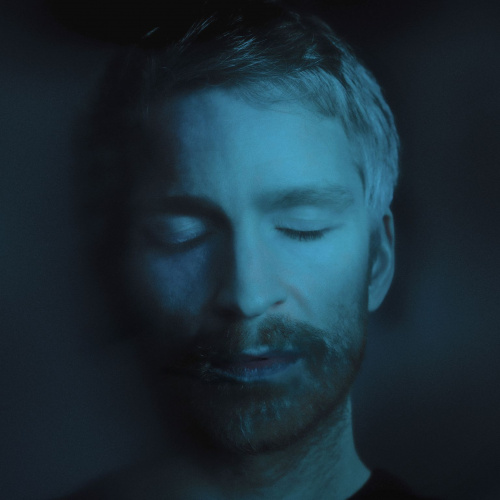 Ólafur Arnalds has announced details of a brand-new album, 'some kind of peace', due for release on November 6th.

His most revealing and vulnerable work to date, the album is announced today alongside a beautiful new track, ‘We Contain Multitudes’, and has also been confirmed to feature Ólafur’s close companions Bonobo, Josin, and JFDR (as seen on the album’s stunning first single, 'Back to The Sky').

Ólafur Arnalds is one of the most influential musicians of modern times: a multi-faceted talent, who has paved the way across the electronic and classical worlds. ‘some kind of peace’, nonetheless has the feel of a brand-new chapter for Ólafur. Within, you'll find a self-confessed perfectionist grappling with the messier realities of everyday life: the possibilities of love, of settling down, and how to navigate all of that during a global pandemic (the album was half-written prior to lockdown, and completed at Arnalds' harbor studio in downtown Reykjavik). What's emerged on 'some kind of peace' is a record about letting your guard down, and ultimately what it means to be alive.

Ólafur says of the new album; "I felt it was important that the album would tell my story in a very honest way. This album is much closer to my heart than any of the others".